Broadridge Financial Solutions (NYSE: BR), a global Fintech leader with more than $5 billion in revenues, provides the critical infrastructure that powers investing, corporate governance and communications to enable better financial lives. We deliver technology-driven solutions that drive business transformation for banks, broker-dealers, asset and wealth managers and public companies. Broadridge’s infrastructure serves as a global communications hub enabling corporate governance by linking thousands of public companies and mutual funds to tens of millions of individual and institutional investors around the world. Our technology and operations platforms underpin the daily trading of more than U.S. $9 trillion of equities, fixed income and other securities globally. A certified Great Place to Work®, Broadridge is part of the S&P 500® Index, employing over 14,000 associates in 21 countries. 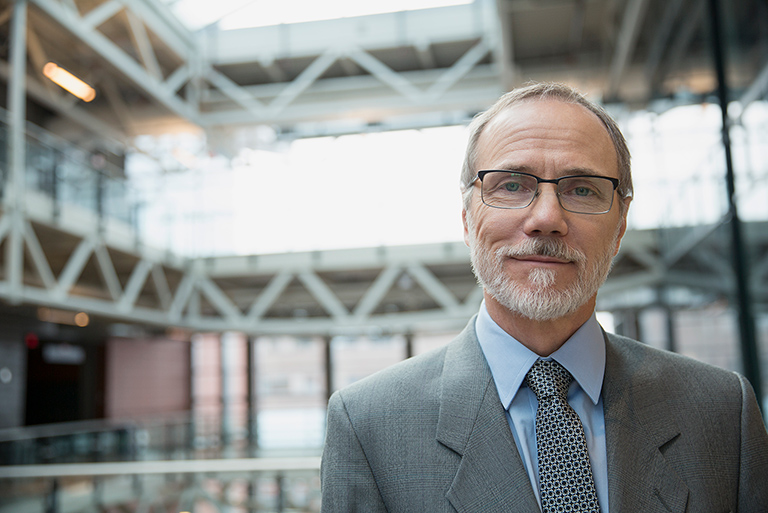