By the 1990s, there was a robust legal framework for securities class actions. First, the 1933 Act and 1934 Act had created broad restrictions on corporate fraud, along with mechanisms for investors to sue corporations for making misleading statements. More than fifty years later, Basic v. Levinson (1988) endorsed the fraud on the market theory, making it feasible to bring securities fraud class actions on behalf of large numbers of investors affected by misleading statements.

The worry over meritless class actions was compounded by a fear that companies facing class actions could be extorted into agreeing to a settlement. If a class action was not dismissed by the judge, the process of discovery would begin, which meant the plaintiffs could demand documentary evidence from the defendant. Defending companies sometimes found it cheaper to agree to a settlement than to proceed with litigation.

Another problem, which was specific to securities class actions, was that investors (or, more accurately, the plaintiff law firms) often rushed to be the first to file a securities class action when the price of a security went through a significant decline. This was known as the “race to the courthouse.” If a small investor was the first to file a class action they could be “in control” of the litigation, which really meant that the law firm representing that small investor would control the litigation—even against the wishes of investors who had suffered far more economic harm.

Congress became sympathetic to concerns about the excesses of class actions, especially after the Republicans won majorities in both houses of Congress in the 1994 election. Congress decided to begin by focusing on securities class actions in particular, and to create new requirements that would promote the integrity of these cases. This led to the Private Securities Litigation Reform Act of 1995 (PSLRA).

The PSLRA also addressed the “race to the courthouse” problem. It required the first plaintiff filing a securities class action to notify other investors, who had 60 days to apply to be the lead plaintiff. The investor with the greatest financial interest in the case was usually allowed to be lead plaintiff, unless the judge found that for some particular reason that they were not adequate to lead the class. This usually meant that large institutional investors controlled the litigation and selected lawyers for the class.

Congress addressed this trend by passing the Securities Litigation Uniform Standards Act of 1998 (SLUSA), which had the explicit purpose of preventing plaintiffs from evading the federal requirements and frustrating the objectives of the PSLRA. SLUSA steered securities class actions from state courts into federal courts, and into the more stringent requirements of the PSLRA.

For most securities fraud class actions that can be brought under federal law or state law, SLUSA requires that they be brought under federal law, where the PSLRA applies. This applies to class actions consisting of over 50 class members that are covered by SLUSA’s requirements. Most importantly, claims based on Rule 10b-5 and fraud on the market, which are the most common securities class actions, are covered by SLUSA’s requirements and therefore must be brought in federal court. If such a class action is brought in state court, the defendant can remove it to federal court.

Strangely, SLUSA was not very clear on whether Section 11 claims could continue to be brought in state court. This caused a great deal of confusion over the two decades following SLUSA. Finally, in Cyan v. Beaver County (2018) the Supreme Court determined that SLUSA permits class actions that consist solely of Section 11 claims to be brought in state court1. This decision and its implications will be the topic of a future article.

The PSLRA and SLUSA placed significant constraints on securities class actions. But the possibility of frivolous class actions continued to be widely discussed, and the concern was not limited to securities law. By 2005, the Republican Congress generally viewed class actions with skepticism and decided to take broader measures to rein them in.

Specifically, CAFA expanded the federal government’s diversity jurisdiction over class actions. Previously, there had to be at least one individual plaintiff suing for at least $75,000 for a class action to be brought in federal court, which excluded classes consisting entirely of small claimants. Now, the amount in controversy had to exceed $5 million, but that amount could be aggregated among the entire class. CAFA also relaxed the requirement for geographic diversity, allowing class actions to be brought in federal court as long as at least one class member, including an unnamed class member, was from a different state than at least one defendant.

CAFA specifically did not apply to securities class actions because Congress assumed they had already been addressed by SLUSA. However, CAFA was another clear message that Congress intended to move the bulk of class action litigation into federal courts, and to significantly limit any possibility of frivolous class actions. 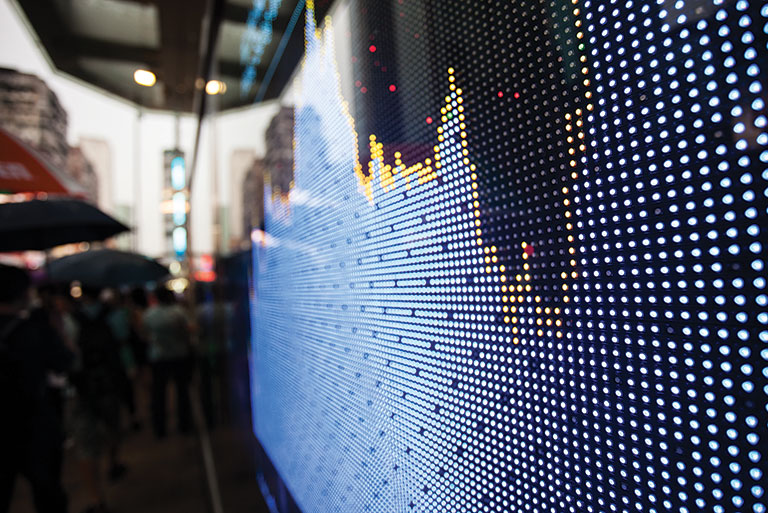 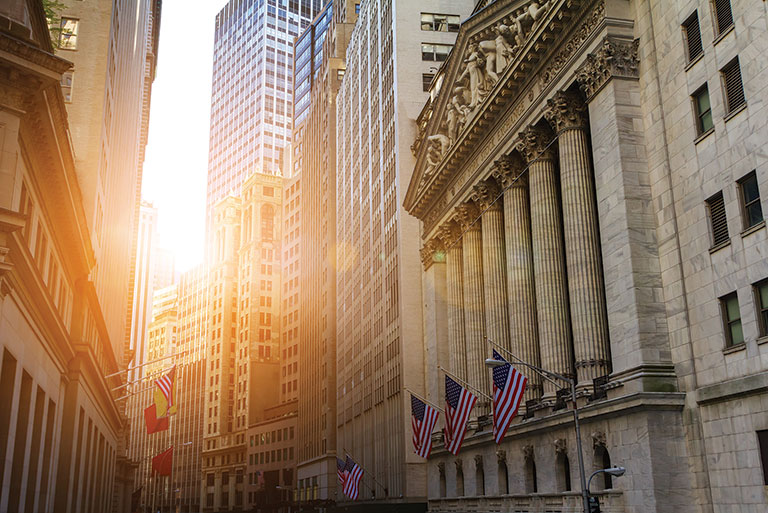 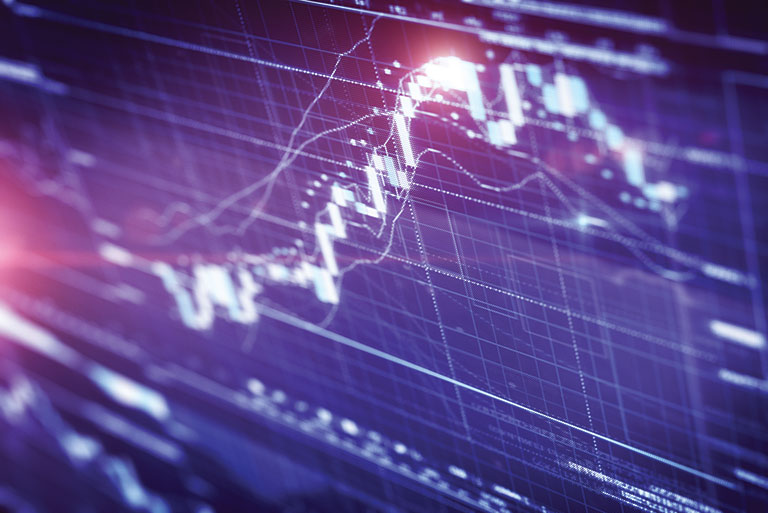 Article
The Evolution of Securities Class Action Law: The Fraud on the Market Theory