Russell Sherman’s three-part career – starting at news station New York 1, working at Bear Stearns during the financial crisis, and now thriving as a partner at Prosek Partners – created a foundation and knack for gaining customer mind share, managing issues and crises, and winning third-party validation. Russell shares his story, including his dynamic career experience and life lessons, with Matt Swain.

But Is It Newsworthy?: “I joined New York 1, the all-news station in New York City, right out of college and it was a fantastic experience. Within a week, I was holding a camera on the field at Giants Stadium for Monday Night Football and I couldn't have been happier. I was there for about nine years, and, if I look back over my career, the foundation I learned there was this ability to really understand what was newsworthy and what wasn’t…  When I made the move to Bear Stearns as an equity research analyst, I was still kind of playing reporter because I was covering what was going on within the organization, then turning around and telling that story to the media, and trying to get them to amplify what was happening at Bear Stearns. But that ability to understand what was newsworthy and what wasn't was really helpful.”

Finding Gratitude When Things are Unbearable: “I stayed through the sale of Bear (Stearns)… and I was fortunate because lots of folks were looking for help at that time. They wanted that perspective of understanding what an issue was, how it would develop, what could go right and what could go wrong. So, understanding how to tell a story, how to interact with the media, and then the whole crisis communications experience led to my own company and then quickly merging into a small company that's now a large company called Prosek Partners. I get to be next to 175 people, an incredibly talented group. We work with some of the top companies around the world. That's really exciting and interesting, and I'm grateful.”

The Importance of Third-Party Validation: “There are so many more outlets and places telling stories, that it's difficult to get your arms around a story. It's difficult to cut through the clutter. I think one way technology makes PR easier is everyone has their own channel to tell their story. You used to be totally beholden to the major publications and the trade publications out there. There are so many different channels to tell your story.  That ability to talk to audiences directly never existed before. There's an old saying, ‘Advertising is when you say nice things about yourself, but PR is when other people say nice things.’ I think that still having that authenticity, that validation of a third-party – whether it's a major publication, TV station, whatever it may be – taking in a positive light or just objectively about you and your business and what you're doing is still an incredibly important thing, and it will always be important.”

A Story on Winning Mind Share: “I think it's going to be about winning the mind share of the potential consumer, and I think that it starts with storytelling. Understanding what is a good story, extracting that story from an organization, and then figuring out what are the best channels to reach that audience. It will be more targeted than ever because we'll be able to identify where people are.  I think it's up to companies to really understand what their story is and what's the most creative and interesting way that they can communicate it to those audiences.” 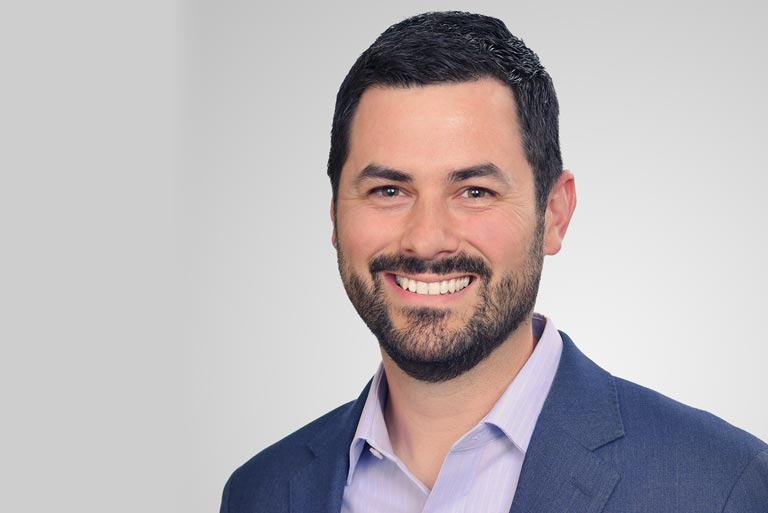 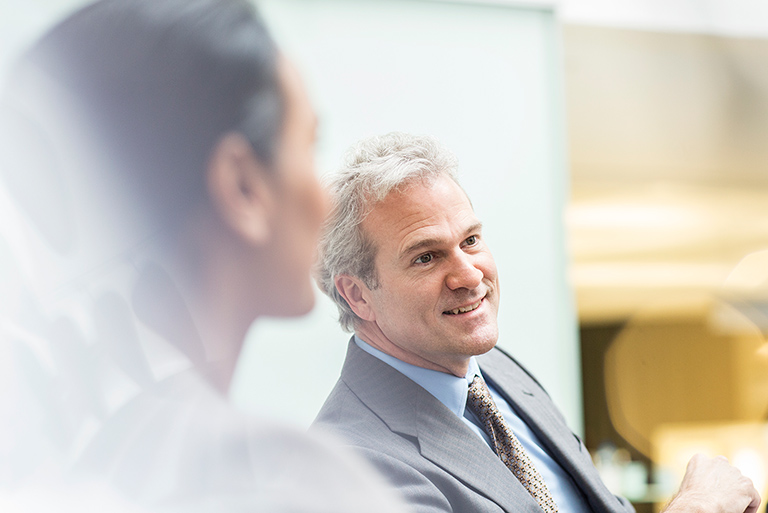 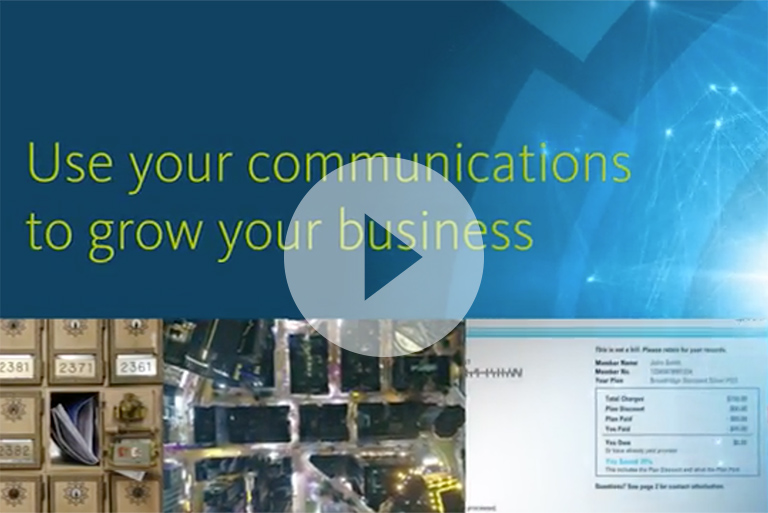