The impact of broker non-votes can be hard to anticipate. Broadridge's Michael Collins explains how they happen and how to plan accordingly.

When it comes to mutual fund proxy, everyone knows how important it is to get the vote. Yet there are instances where getting one vote can cost you another – which leads to unexpected outcomes.

For example: Many funds struggle to anticipate, and adjust for, the effect of broker non-votes (BNV). In some instances, BNV rules create conditions under which quorum is achieved, but key meeting proposals unexpectedly fail.

I’m going to get a bit wonky here with the math, but every fund needs to understand how and why this happens so you can plan accordingly.

Accounting for the BNV impact

In practice, routine items almost exclusively involve matters related to director elections and the appointment of auditors. Everything else is considered, by rule, non-routine. Non-routine matters are those that substantially impact the rights and privileges of shareholders. Among other things, this may include: mergers, advisor and sub-advisor changes, redomiciles and investment objective proposals.

Let’s take a closer look at how this works. First, this is the equation used to calculate BNV:

So, let’s apply this equation to a hypothetical shareholder meeting:

Clearly, BNV rules can make a big difference when chasing passage on a non-routine proposal. The good news is that there are several steps you can take to help improve the odds. Among other things, issuers may pursue broker revocations, targeted mailings or even individual broker outreach. 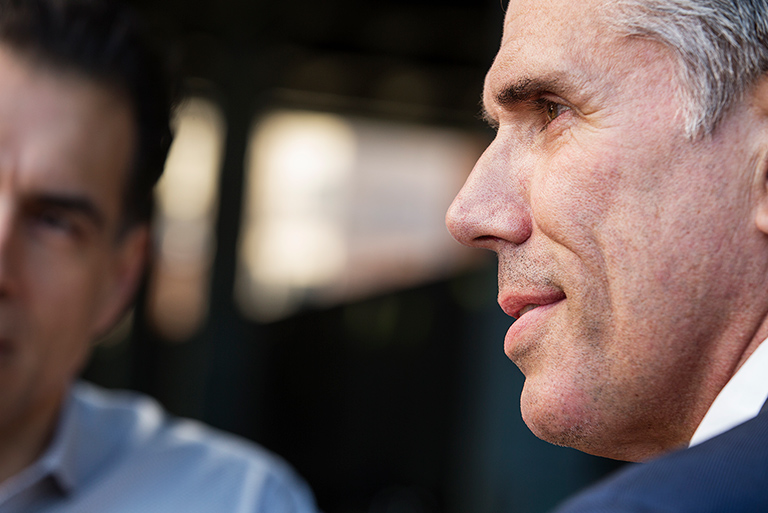 Article
Vote Integrity: The One Vote, One Share Dynamic 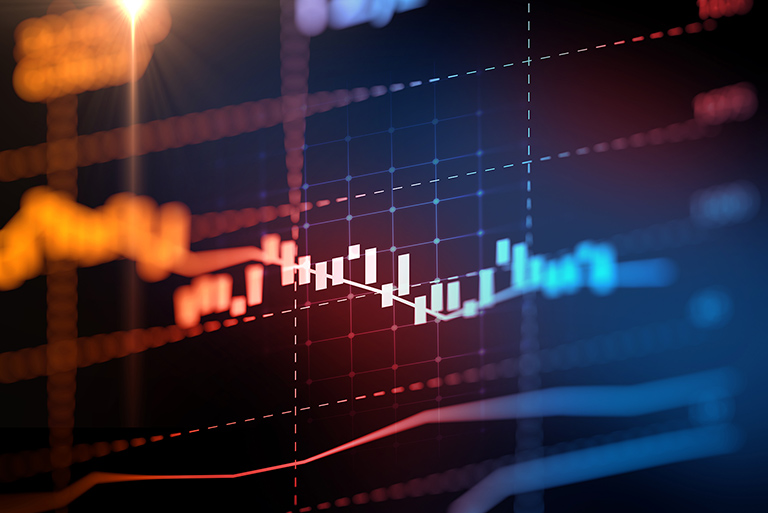 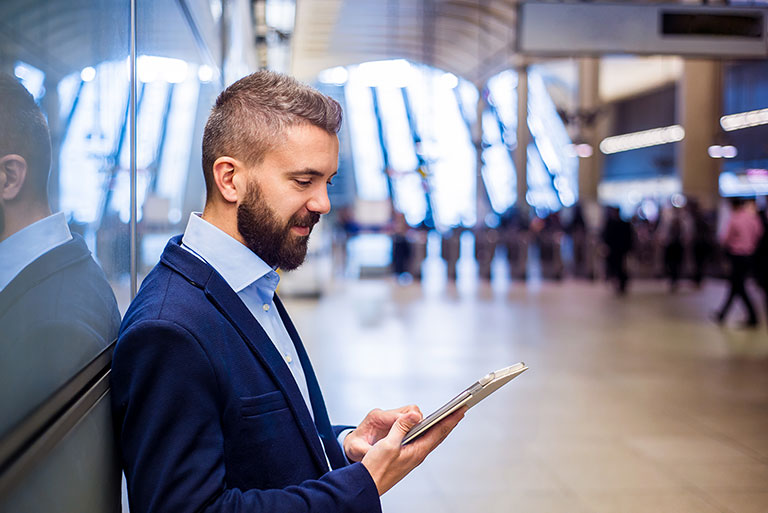