Constructing a UAT Strategy for a Global Bank 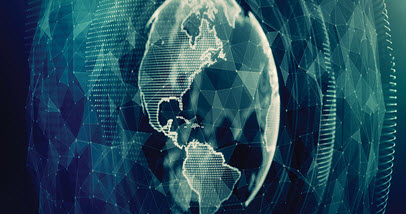 This APAC-based bank was transitioning from a legacy system to a global post-trade management platform. The effort would require extensive product testing as well as user acceptance testing (UAT). Broadridge Consulting Services helped construct and implement a strategy framework that capitalized on onshore and offshore testing, client data and vendor partnerships.

Established a framework for collaborative testing across sites and multiple geographies.

This APAC-based global bank was transitioning from a legacy system to a global post-trade management platform. The effort would require extensive product testing as well as user acceptance testing (UAT). It also presented a strategic opportunity. Rather than simply outsourcing, the bank sought experts who could manage the testing and create an end-to-end, viable, repeatable and efficient UAT framework for the long term. The right approach would clearly define hardware, environments, processes and best practices, adding automation in ways that optimized existing resources. 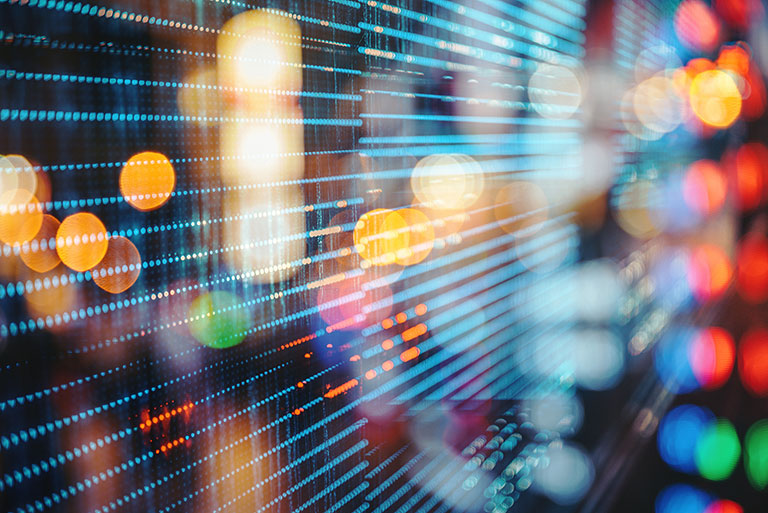 Case Study
Getting a Securities Firm Back on Track 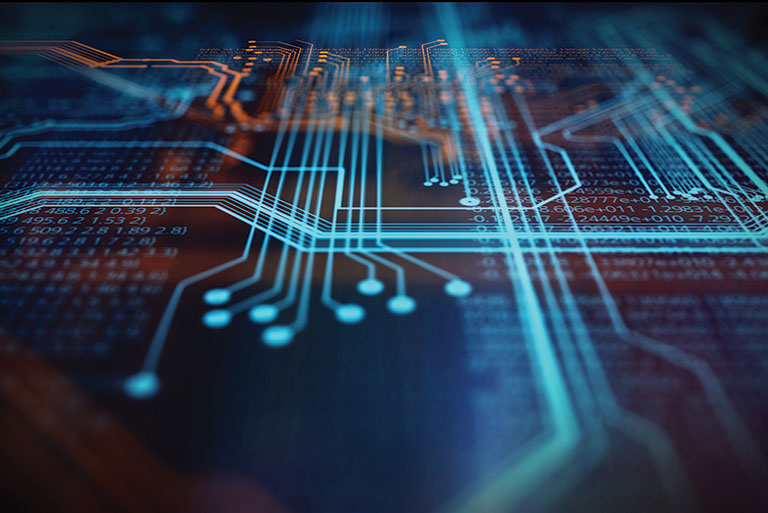