Please forgive us as we paraphrase the late, great economic philosopher The Notorious B.I.G.

The Litigation Daily once again caught up with Steve Cirami, the head of Broadridge’s class action team and a former litigator at King & Spalding and Clifford Chance, to discuss the findings of the annual surveys. The following has been edited for length and clarity.

Litigation Daily: What’s changed in the class action recovery world over the past year? Have changes implemented by courts to deal with the pandemic affected class action asset recovery opportunities?

Steve Cirami: I think the pandemic had an effect on new class action filings last year, but not so much in asset recovery opportunities, which is what we look at when they get to the settlement phase. Since our last report that covered 2019, there have been a few material changes in terms of securities class action opportunities.

First, we’ve been seeing the globalization of class actions for a while, but last year was really a big year for that. There were a number of countries that have implemented either progressive laws or even completely new laws allowing class actions. The big one was the E.U. Parliament passing a collective action measure across all of Europe. So, countries that previously didn’t have them now have a few years to implement class action laws. And that’s going to continue to increase the opportunities globally, but also the complexities.

Another big change we saw at Broadridge is with broker-dealers, who didn’t traditionally provide claims-filing and asset recovery services. We’ve seen a lot of adoption there and a lot now have efforts in the pipeline. So, I think you’re going to see a lot more retail investors start recovering because they’re getting that service through their broker-dealer.

Does this mean that the percentage of shareholders filing claims is expected to go up? And does that have the potential to make these cases any more difficult, or expensive, to settle?

I think the answer is yes, we’re going to see a lot more participation by retail investors as their brokers provide that service. I think historically retail investors would have to fill out a claim form and something like 10% of them would file or even less. You get that form, and it’s hard to get all the data. But when broker-dealers are providing the service directly or through a third party provider like Broadridge, you’ll see a material increase in that participation.

It won’t increase the cost of settlement per se. I think claims administration costs will go up a little bit because the volumes are going up. But it’s going to mean a significant lift in terms of data. You’re talking about potentially millions of account holders who are now actively participating in the infrastructure of settlements who previously weren’t.

You say that more than 140 new settlements were reached in 2020, totaling more than $6 billion. But the 10 most complex class action cases that you list tally settlements total over $3.4 billion. Is there a natural correlation between size and complexity in these cases?

Yes there is. We saw that in our first annual report as well, and we’ve seen that trend continue. The largest cases tend to be the most complex by their very nature. They sometimes involve antitrust laws. They often involve thousands of securities in one settlement. For example, in the LIBOR bondholder case you have over 40,000 eligible CUSIPs (Committee on Uniform Securities Identification Procedures numbers). In the GSE bond case there are over 70,000 CUSIPs. Those are both securities cases, but they’re really broader antitrust laws, so you’ve got a lot of different issues.

And even in a large, straightforward securities case you have many different material drops over the course of a class period. They tend to go back longer in timeframes, so you have a longer class period. So yes, the larger ones are more complex. But also the cases are just generally becoming more complex, especially as you start seeing new jurisdictions and new countries have different laws and the way they look at these things.

The Valeant Pharmaceuticals settlement landed the plaintiffs lawyers at Robbins Geller “Litigator of the Week” honors back in February. It also landed atop your list of top 10 most complicated class action asset recovery opportunities. Can you walk me through what made it so complicated from an asset recovery standpoint?

Sure. First, you’ve got two separate litigations: One in the U.S. and one in Canada. They settled on different timelines. They had different, sometimes overlapping requirements. You’ve got to really analyze both of them. Depending on where you reside, you could be in one, or both, or make a decision between the two cases.

Then you’ve got another different securities types. Historically, you have straightforward, one-CUSIP securities litigation where you pull your transactions and you file them. Here, if you’re either a large retail investor or an institutional investor, you’ve got to make sure you’ve got your data across all eligible securities types. You have to know what they are. Sometimes the claims administrator does not tell you “Here are the eligible CUSIPs.” The document will say “all eligible securities that have been traded during the class period.” So then you have to figure it out. You’ve got to Bloomberg and run all the CUSIPs or you’ve got to know what bonds and what debt instruments were out there.

We had one client who engaged us right after they filed in this case. They didn’t realize that all of their options transactions were eligible and they needed to file for those. You need to really know what you’re looking for when you’re looking to pull all the data.

This case had a very complicated recognized loss formula. That is not necessarily a claim filing requirement. Some cases end up having investors do their own loss calculations. Here you don’t have to do it. But if you don’t actually calculate your own losses, you don’t necessarily know if the claims administrator has all your right data, that they handled it the right way, and that you’re going to get paid out in the right amount. So, it’s important, if you’ve got big funds and you’ve got big losses that you’re able to calculate them on your own so that you know on the back end that  the payment you’re getting matches what was supposed to be provided pursuant to the court orders.

In addition to that being difficult, most calculations in securities class actions have been FIFO calculations, first-in, first-out. This one applied the reverse. You see maybe one or two out of a hundred that do that.

And again you’ve got multiple exchanges. This was traded on the Canadian exchanges and the U.S. exchanges. You’ve got to really match up those trades and make sure those trades were on the right exchange for what you’re filing for. Absent that, your claim can get rejected. So you have to make sure you’re keeping your data the right way and you’re completing your claims forms in a fulsome way.

We’re nearly halfway 2021. I know you track these things in real time. How is this year shaping up so far?

It’s been busy. There’ve been roughly 80 settlements so far where we’ve filed claims for our clients. There have been no billion-dollar settlements. Last year we had two. So, the total dollar amount is trending below where we were last year. We’re at roughly $2 billion so far. But 80 cases is quite a lot.

Ross Todd is the Editor/columnist for the Am Law Litigation Daily. He writes about litigation of all sorts. Previously, Ross was the Bureau Chief of The Recorder, ALM’s California affiliate. Contact Ross at rtodd@alm.com. On Twitter: @Ross_Todd. 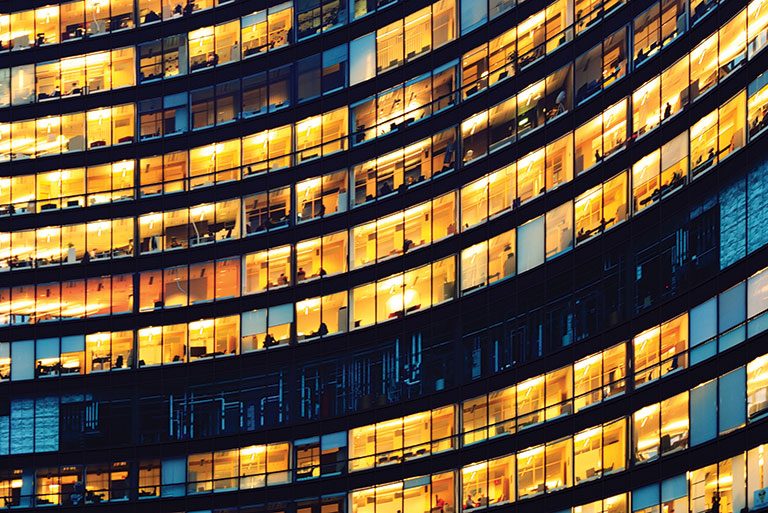 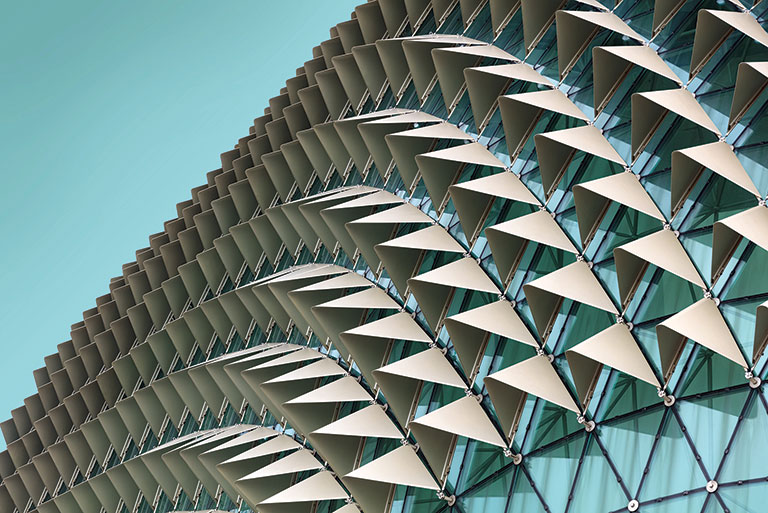