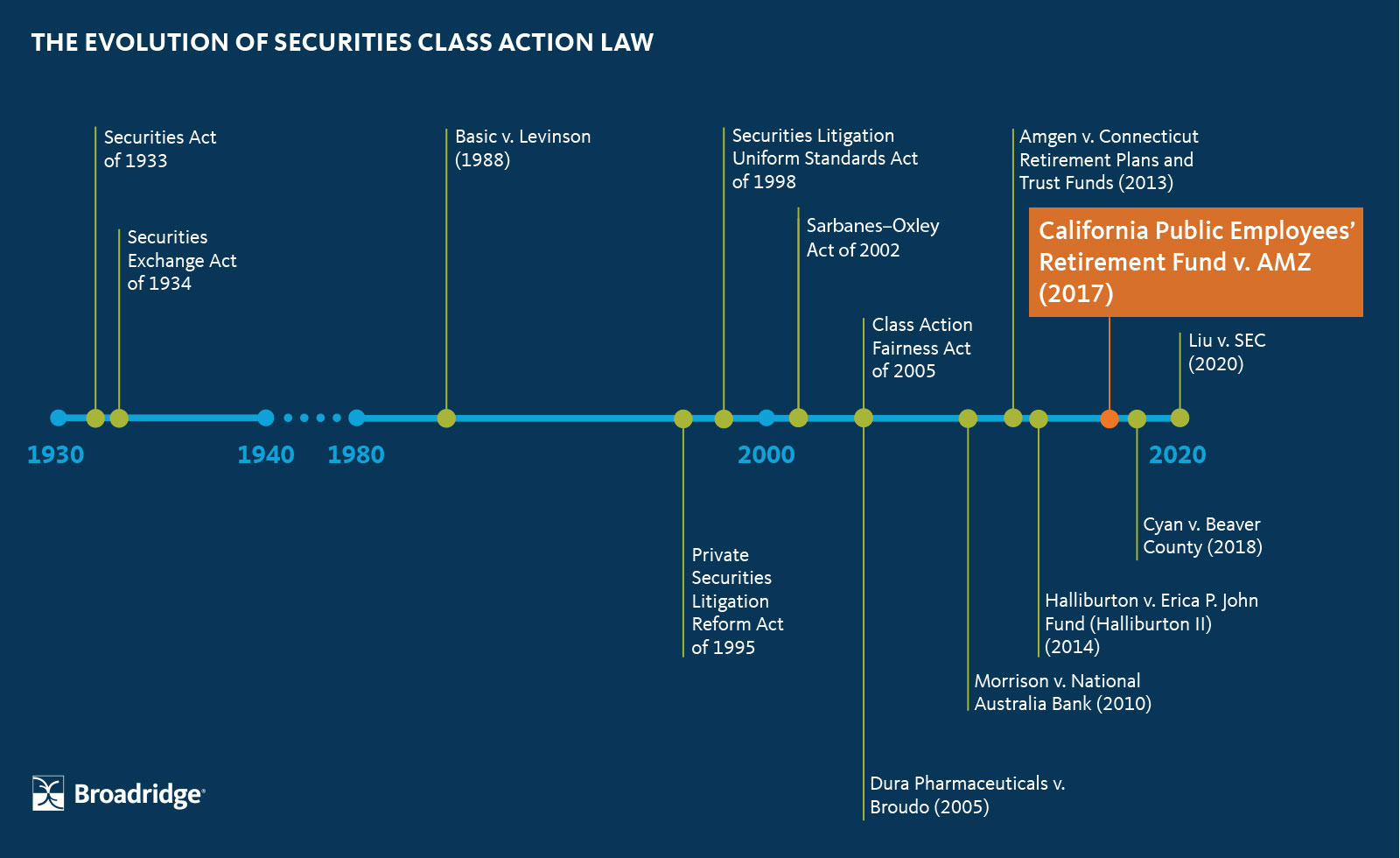 Positive-Value Claimants and the “Wait and See” Strategy

Class actions serve multiple goals. Perhaps their most important purpose is to provide access to justice for people who otherwise would not obtain it. When a company engages in behavior such as securities fraud, selling an unsafe product, or false advertising, the harm done by the company is spread out among many victims. Even though the total amount of harm would warrant a lawsuit, most victims are not in a position to sue on an individual basis because the amount of money they can win is less than the cost of hiring a lawyer and going through the litigation process. These victims are sometimes referred to as “negative-value claimants” since their claims are likely to lose money when litigated individually. The class action device aggregates these claims and makes them worth the expense of litigation, and it thereby achieves access to justice for many individual claimants who could not afford to sue on their own.

It is important to recognize that class actions can help “positive-value claimants” as well. These are victims whose individual claims can win enough money to justify the costs of pursuing a lawsuit on their own. For example, large retirement funds can often afford to sue over significant cases of securities fraud on their own, so they do not need the class action device to have access to justice—but it still helps them. By aggregating their claims, class actions allow these victims to share the costs of litigation and increase their net compensation.

There are two potential barriers to a “wait and see” strategy. A statute of limitations limits the amount of time a plaintiff can take to decide whether they will file a lawsuit. Statutes of limitations begin to run at the time when it becomes possible to file a lawsuit—typically, this is the time when the plaintiff suffered an injury. In contrast, a statute of repose limits the amount of time that the defendant is subjected to liability, so as to eventually release them from fear of litigation. A statute of repose begins to run at the time of the last act of wrongdoing by the defendant.

Lehman Brothers raised capital through public securities offerings in 2007 and 2008, soon before it filed for bankruptcy at the beginning of the 2008 financial crisis.1 California Public Employees’ Retirement System v. ANZ was a class action filed against a group of financial securities firms, including ANZ, in their capacity as underwriters for Lehman Brothers, based on a Section 11 claim for allegedly misleading statements in Lehman’s registration statement. The California Public Employees’ Retirement System (CalPERS), the largest public pension fund in the country, had purchased some of the securities at issue and filed its own lawsuit in 2011. When the class action achieved a settlement, CalPERS opted out. The defendants made a motion to have the case dismissed, pointing out that the statute of repose was three years and more than three years had passed. CalPERS argued that the class action had tolled the statute of repose.

The Supreme Court held that tolling does not apply to statutes of repose, and that it applies only to statutes of limitations. The Court emphasized that, unlike statutes of limitations, statutes of repose are intended to limit the defendant’s window of liability. Tolling the statute of repose while there is a pending class action, which could potentially last for years, would significantly expand the defendant’s liability. The Court took the position that such tolling was only appropriate if it was clear that Congress intended it that way, and it did not find clear evidence of such intent.