Broadridge uses cookies to give you the best experience of the website. By continuing to browse, you agree to the use of Broadridge's cookies. Find out more about cookies and how we use them.
Amid this period of ongoing change, with the potential for continued market volatility, Broadridge stands ready to help you navigate what’s next. Our highest priorities are keeping our associates safe and ensuring our ability to serve our clients. View resources. 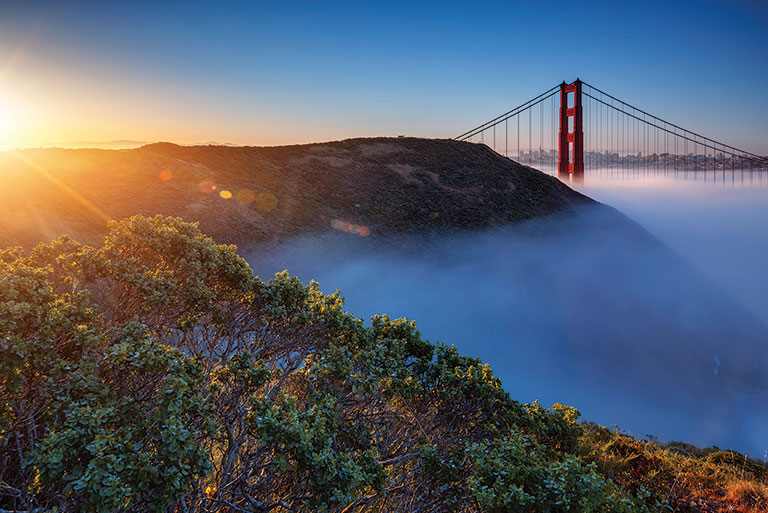 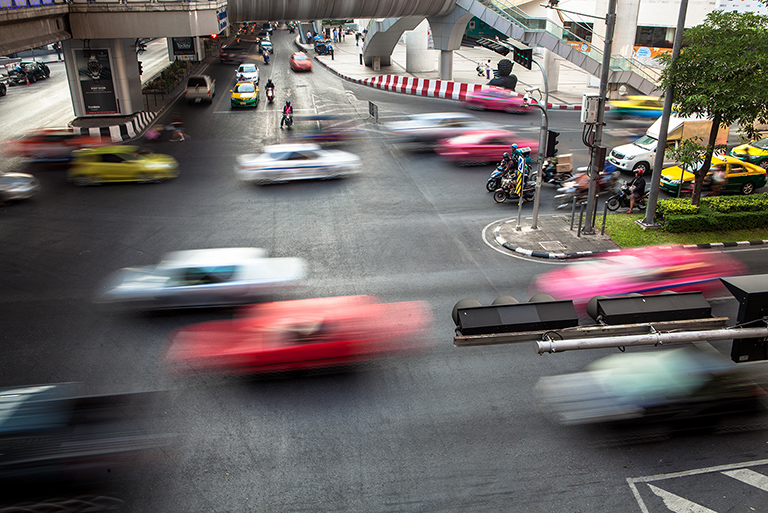 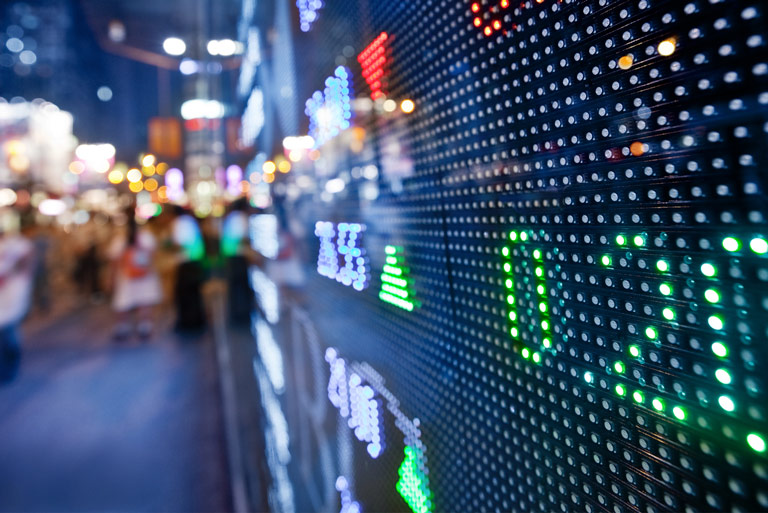 Broadridge, a global Fintech leader with over $4.5 billion in revenues, helps clients get ahead of today’s challenges to capitalize on what’s next with communications, technology, data and intelligence solutions that help transform their businesses.