Reg BI and Beyond: Your September Update

States vs. SEC – Oral Arguments Resolved: Two lawsuits were brought – by the states of New York, California, Connecticut, Delaware, Maine, New Mexico, Oregon and the District of Columbia, and by XY Planning Network – seeking to vacate and set aside Reg BI. In a unanimous decision June 21, 2020, a three-judge panel of the 2nd U.S. Circuit Court of Appeals held the SEC acted properly in crafting Reg BI and that the measure was not arbitrary and capricious.

SEC Public Statement on Reg BI: Reg BI commenced June 30, 2020 as scheduled. With it, the SEC staff Standards of Conduct Implementation Committee proceeded with Form CRS submissions reviews. The committee released a statement July 27, 2020 reporting that submissions “generally reflect effort by firms to meet the content and format requirements of Form CRS.” However, they did state that some firms may need to make improvements as the process identified examples of Form CRS submissions that may lack certain disclosures and/or could be clearer.

The committee advises firms to take advantage of these resources available on Form CRS compliance:

Massachusetts Securities Division Fiduciary Rule: Citing weaknesses in Reg BI, Massachusetts enacted its own stricter fiduciary rule on March 6, 2020. The Massachusetts rule took effect September 1, 2020. New Jersey and Nevada continue work on rules as well. Firms with investors from states with their own rules may need to file additional disclosures in addition to Form CRS. Broadridge will continue to monitor these developments.

New DOL Fiduciary Rule: The 30-day comment period for the Department of Labor’s (DOL) latest fiduciary rule closed on August 6.  The DOL conducted a hearing on September 3, 2020 to hear public input on their proposed new prohibited class exemption and other proposed changes to the rule.

National, State and Local Elections: November will quickly be upon us. The outcome of the upcoming elections may determine the fate of upcoming fiduciary rules and regulations. For example, the prior version of the DOL fiduciary rule was proposed under the Obama administration, then delayed and subsequently rescinded during the Trump administration.

Broadridge continues to monitor candidate positions, ensuring we are poised to act in accordance with the rules enacted under the prevailing administration.

Broadridge continues to keep a finger on the pulse of Reg BI, the DOL and independent state proposals. Working closely with RIAs, independents, broker-dealers and regulators, we are helping to accelerate preparation, automate execution and streamline compliance.

To discover how you can step up to Reg BI compliance with greater efficiency and confidence, talk to Broadridge today. 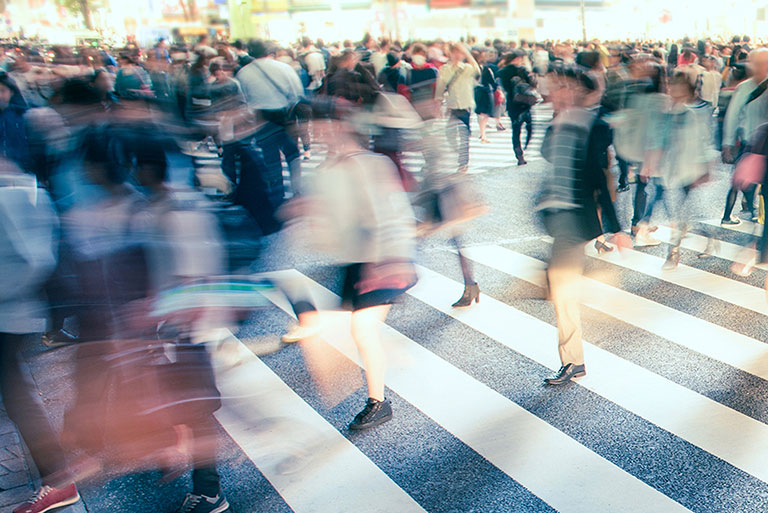 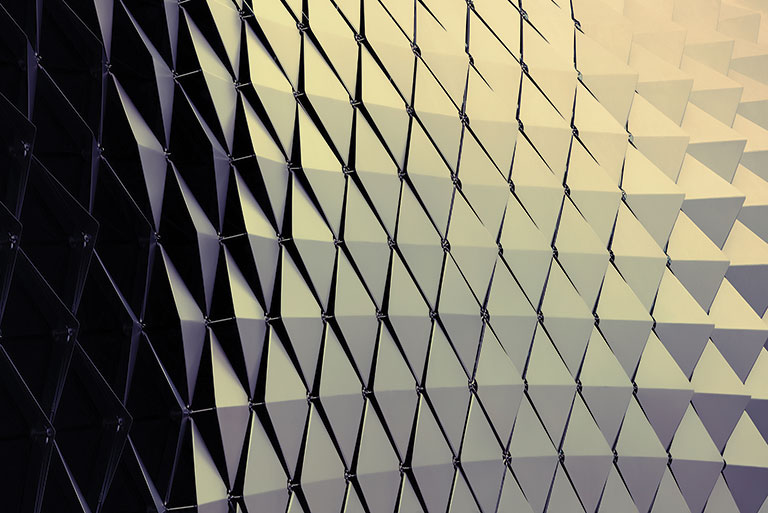 Article
How Reg BI Accelerates
the Pace of Digital Transformation 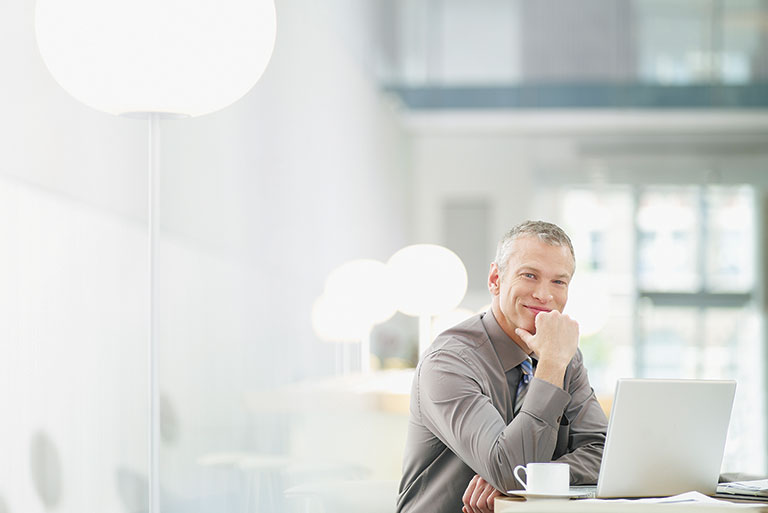 Article
Unmasked: 94% of Investors Want Advisors to Act Like Fiduciaries