This article was first published on bobsguide on 18th May, 2021.

The volatility that resulted from the outbreak of Covid-19 in spring 2020 confirmed something that the derivatives industry had known for some time: we need to talk about post-trade. The pandemic was a catalyst within the industry. Total global exchange-traded derivatives (ETD) volumes increased by more than 60%* in March 2020 compared to that of the previous year, which resulted in a record-breaking 4.5 billion* contracts changing hands. While execution desks, CCPs, and exchanges responded well to increased volume levels, the back-office processing power's frailties at several sell-side firms were exposed.

The Key Drivers of Investment

Before the pandemic, it was already becoming accepted that investment in post-trade operations was essential. In some institutions, front office-systems capable of executing thousands of trades per second are sending those trades to back-office processing IT run on 20-year-old legacy platforms.

It appears lessons have been learned now, and the trend towards greater investment in post-trade technology has been cemented. In a recent study by derivatives intelligence specialist, Acuiti, 40% of tier 1 and 2 banks responded that they are more likely to increase investment in post-trade due to the volatility induced by the pandemic. Concerns over the ability of legacy infrastructure to cope with high volumes were also cited as one of the top three reasons for doing so. In addition, the desire to achieve lower running costs and the desire to create a competitive edge were among critical motivations. To achieve this, organisations must strive to maximise efficiency.

A clear way to drive incremental efficiency in post-trade processing is to establish streamlined cross-asset operational teams and technology to process trades throughout their lifecycle. Since many post-trade functions are, to a large extent, duplicative, the traditional silo-based approach – with dedicated operations and technology for each asset group - adds significantly to the human and technological resources and for most firms is no longer a viable choice. By adopting a multi-asset strategy, post-trade workflows can be unified, and functions such as risk and financing can be managed from a single, central point - all benefitting from optimal resource usage, business-wide oversight, and increased agility.

Greater data standardisation would also drive efficiency in the ETD post-trade industry. Currently, ETDs are an outlier in capital markets with a mismatch of codes, symbology and reference data used across the industry. Different post-trade processing systems often use differing exchange and instrument identifiers which in turn become the standard across the firm. According to Acuiti’s report, 82% of respondents identified greater standardisation between futures commission merchant (FCM) and the CCP as the most significant potential driver of productivity and efficiency in post-trade operations. 72% of respondents believed that greater data standardisation between the FCM and the client would also lead to mutually beneficial outcomes.

We are indeed witnessing more fintech innovation than ever before. And as new and more efficient technologies are developed, sell-side executives are increasingly viewing spend on post-trade as a business investment rather than an operational cost, and one that will create efficiencies and enable a better service to clients.

The adoption of Artificial Intelligence (AI), and related technologies such as robotic process automation and machine learning, will be major drivers for increased productivity and efficiency in post-trade operations over the next three years, with 70% of respondents to Acuiti’s whitepaper citing these technologies as either quite important (44%) or very important (26%).

This is because these technologies are perfectly suited to environments that involve large data sets, and manual processes with a higher risk of human error. From a post-trade perspective, machine-learning-based products have already proven to address significant inefficiencies in trade reconciliation, regulatory reporting, and transaction billing.

To access them, the Acuiti survey found that the market is increasingly turning to incumbent vendors, such as Broadridge, for innovation. 79% of respondents said that new products launched from existing vendors would drive productivity improvements over the next three years, compared with 57% of those who believed innovation would come from new entrants.

A Shift to Real-Time Capability

The launch of new technologies to enhance productivity could not have come at a better time. The drive for efficiency has shifted to a necessity for all market participants, but above all for end-service clients who demand real-time capability. By augmenting the power of AI-related technologies in combination with this demand, firms can reduce risk and enhance the clients’ experience by providing them with more control over their post-trade activity with real-time position updates, on-demand recalculation of initial margins, and P&L analytics.

The events of 2020 have proven that businesses can no longer turn a blind eye when it comes to post-trade operations. Many industry players have interpreted it as their final warning to transform their post-trade processes so that they can continue to meet their customers' demands of today with improved cost and operational efficiency, while future-proofing their systems for the industry challenges to come.

Read the full findings of the report carried out by Acuiti in partnership with Broadridge Financial Solutions here: https://www.broadridge.com/intl/white-paper/the-growing-need-to-invest-in-derivatives-post-trade

*According to data from the FIA. 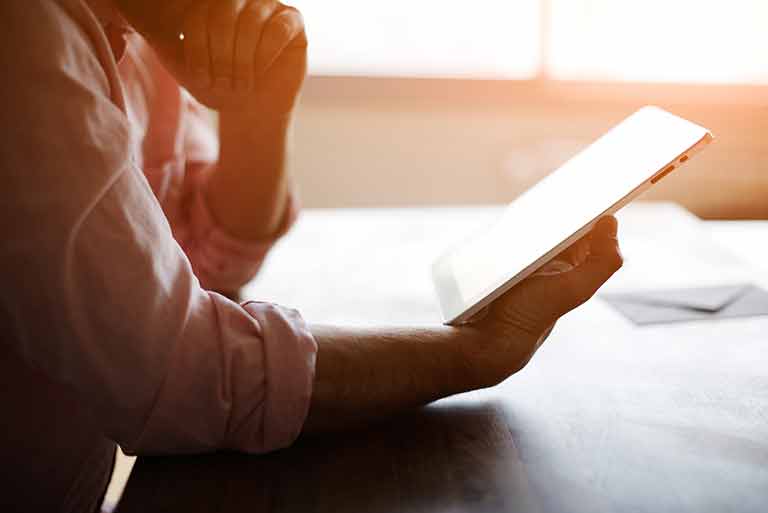 Resource
Derivatives: The Growing Need to Invest in Post-Trade

White Paper
The Growing Need to Invest in Derivatives Post-Trade 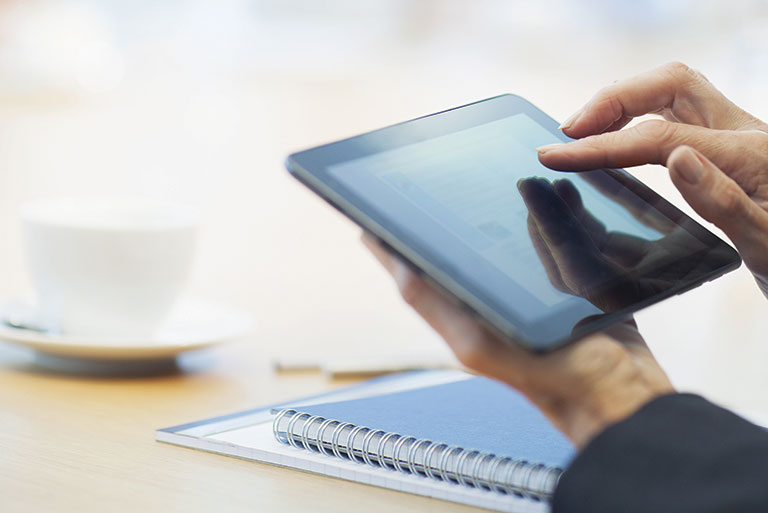