Gain insight on the regulatory updates that impact your clients most.

As we approach the 2018 proxy season, the shift in leadership and evolution of policy at the U.S. Securities and Exchange Commission, which is undergoing significant change, is setting the tone for what issuers and investors can expect. The SEC’s regulatory agenda and recent staff guidance regarding shareholder proposals are likely to meaningfully influence the 2018 proxy season. In addition, the SEC’s proposed reforms regarding disclosure effectiveness and capital formation initiatives are likely to change the disclosure and capital markets landscape. There is also a range of hot-button corporate governance and securities regulation issues, notably proxy access, rules about publishing pay ratios, concerns about cybersecurity, and rising investor interest in sustainability and climate change, among other things. 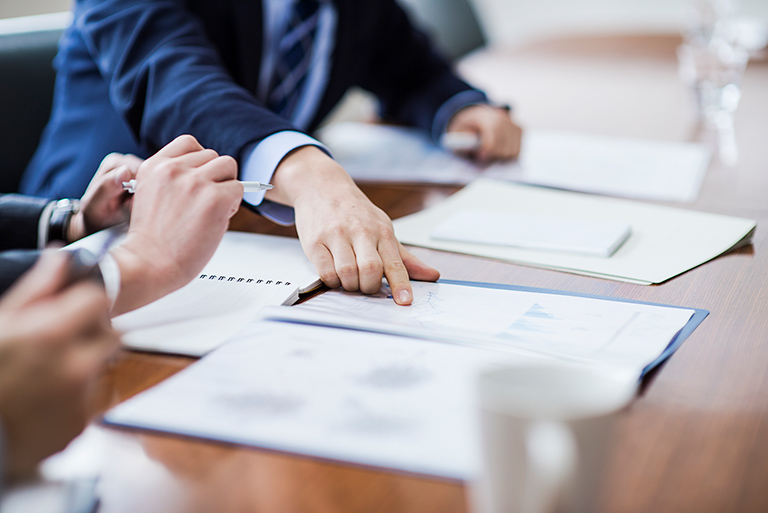 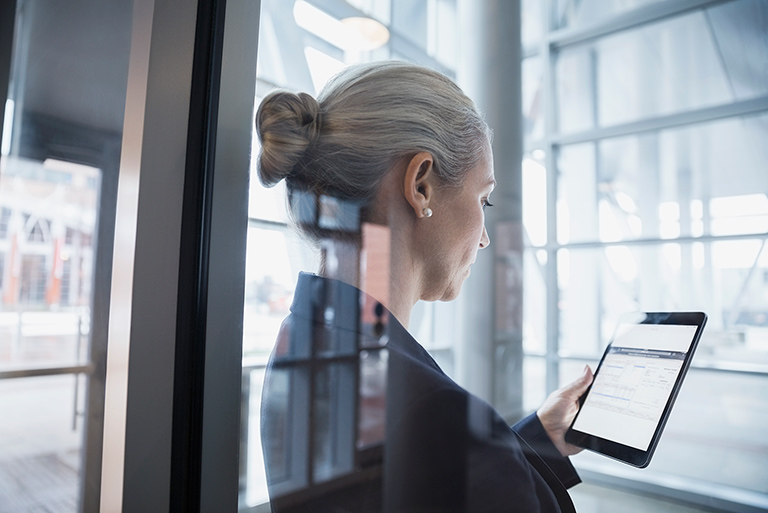 Article
Betting That Wall Street Will Vote For Blockchain