Visit our U.S. website Stay on the EMEA/APAC site
Amid this period of unprecedented change, with the potential for further market volatility, Broadridge stands ready to help you navigate what’s next. Our highest priorities are keeping our associates safe and ensuring our ability to serve our clients. View resources.

Overview of the changes for fund products and expectations on the transition plan for the industry.

Since the implementation of the European MiFID Template (EMT) at the beginning of 2018, the industry has been working on changes in the background which aim to enhance the EMT data transfer capabilities.

In October 2018 FinDatEx (formerly known as the European Working Group) published the EMT Version 2 however its use was only intended for structured products, not funds. FinDatEx released the third version of the EMT template on 10 December 2019, for use by both structured and fund products. This document provides an overview of the changes for fund products and expectations on the transition plan for the industry.

When did it come into effect / what is it?

The MiFID II Regulation came into force on 3 January 2018 with a key focus on enhancing cost transparency to investors and ensuring the right product types fall into the hands of the right investor (enhanced target market definition). Product manufacturers now need to clearly transmit this information to the distributors of their products, allowing the distributor to effectively apply the MiFID II requirements to their sales process.

FinDatEx is a joint structure established by representatives of the European financial services sector with the view to coordinate, organise and carry out standardisation work to facilitate the exchange of data between industry stakeholders. Ahead of the roll out of MiFID II the body worked on the EMT version 1 and published their first template in late 2017. This template allows for a standardised transfer within from manufactures to distributors of product costs and product target markets.

What prompted a new version to be published?

For the most part, once product manufactures had completed one cycle of the EMT population, the template was a success and allowed distributors to collate the target market information and costs for the products they are selling. There were some difficulties in the beginning and also those which emerged at a later date which prompted for a revised version to be released, some examples below:

FinDatEx announced the new template on 10 December 2019 and have given a final implementation deadline of 10 December 2020. They note that they would like to see the industry move across to the new version in a staggered approach during 2020 and that both recipients and providers of the EMT should have capability to produce either version until 10 December 2020.

SEE THE IMPACT FOR FUND PRODUCTS 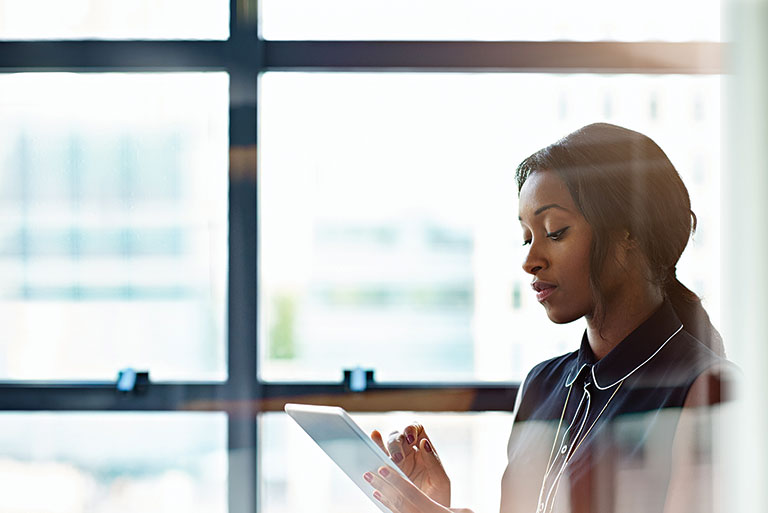 Resource
MiFID II - A Straight Through Process to Comply With the MiFID II Article 50 Requirements. 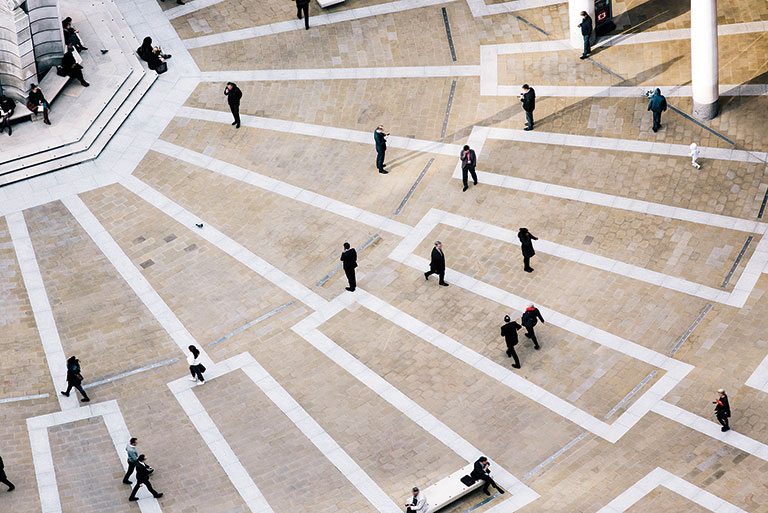 Broadridge, a global Fintech leader with over $4.5 billion in revenues, helps clients get ahead of today’s challenges to capitalise on what’s next with communications, technology, data and intelligence solutions that help transform their businesses.